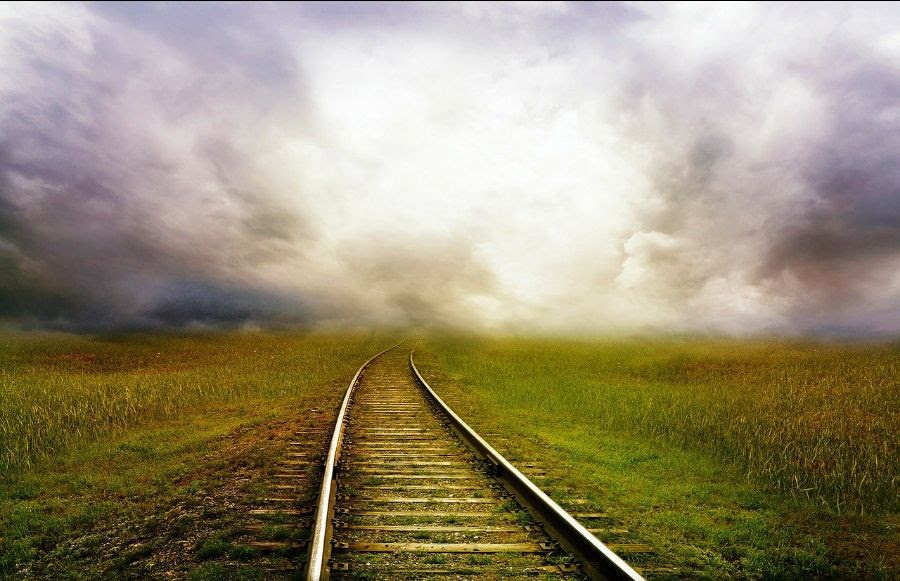 Jonathan Sacks – To Have a Why Chayei Sarah 5780

The name of our parsha seems to embody a paradox. It is called Chayei Sarah, “the life of Sarah,” but it begins with the death of Sarah. What is more, towards the end, it records the death of Abraham. Why is a parsha about death called “life”? The answer, it seems to me, is that – not always, but often – death and how we face it is a commentary on life and how we live it.

There were the years when, despite God’s repeated promise of many children, she was infertile, unable to have even a single child. There was the time when she persuaded Abraham to take her handmaid, Hagar, and have a child by her, which caused her great strife of the spirit.[1] These things constituted a life of uncertainty and decades of unmet hopes. How is it remotely plausible to say that all of Sarah’s years were equally good?

That is Sarah. About Abraham, the text is similarly puzzling. Immediately after the account of his purchase of a burial plot for Sarah, we read: “Abraham was old, well advanced in years, and God had blessed Abraham with everything” (Gen. 24:1). This too is strange. Seven times, God had promised Abraham the land of Canaan. Yet when Sarah died, he did not own a single plot of land in which to bury her, and had to undergo an elaborate and even humiliating negotiation with the Hittites, forced to admit at the outset that, “I am a stranger and temporary resident among you” (Genesis 23:4). How can the text say that God had blessed Abraham with everything?

Equally haunting is its account of Abraham’s death, perhaps the most serene in the Torah: “Abraham breathed his last and died at a good age, old and satisfied, and he was gathered to his people.” He had been promised that he would become a great nation, the father of many nations, and that he would inherit the land. Not one of these promises had been fulfilled in his lifetime. How then was he “satisfied”?

I have mixed feelings about Friedrich Nietzsche. He was one of the most brilliant thinkers of the modern age, and also one of the most dangerous. He himself was ambivalent about Jews and negative about Judaism.[2] Yet one of his most famous remarks is both profound and true: He who has a why in life can bear almost any how.[3]

(In this context I should add a remark he made in The Genealogy of Morality that I have not quoted before. Having criticised other sacred Scriptures, he then writes: “the Old Testament – well, that is something quite different: every respect for the Old Testament! I find in it great men, heroic landscape and something of utmost rarity on earth, the incomparable naivety of the strong heart; even more, I find a people.”[4] So despite his scepticism about religion in general and the Judaeo-Christian heritage in particular, he had a genuine respect for Tanach.)

Abraham and Sarah were among the supreme examples in all history of what it is to have a Why in life. The entire course of their lives came as a response to a call, a Divine voice, that told them to leave their home and family, set out for an unknown destination, go to live in a land where they would be strangers, abandon every conventional form of security, and have the faith to believe that by living by the standards of righteousness and justice they would be taking the first step to establishing a nation, a land, a faith and a way of life that would be a blessing to all humankind.

Biblical narrative is, as Erich Auerbach said, “fraught with background,” meaning that much of the story is left unstated. We have to guess at it. That is why there is such a thing as Midrash, filling in the narrative gaps. Nowhere is this more pointed than in the case of the emotions of the key figures. We do not know what Abraham or Isaac felt as they walked toward Mount Moriah. We do not know what Sarah felt when she entered the harems, first of Pharaoh, then of Avimelech of Gerar. With some conspicuous exceptions, we hardly know what any of the Torah’s characters felt. Which is why the two explicit statements about Abraham – that God blessed him with everything, and that he ended life old and satisfied – are so important. And when Rashi says that all of Sarah’s years were equally good, he is attributing to her what the biblical text attributes to Abraham, namely a serenity in the face of death that came from a profound tranquillity in the face of life. Abraham knew that everything that happened to him, even the bad things, were part of the journey on which God had sent him and Sarah, and he had the faith to walk through the valley of the shadow of death fearing no evil, knowing that God was with him. That is what Nietzsche called “the strong heart.”

In 2017, an unusual book became an international bestseller. One of the things that made it unusual was that its author was ninety years old and this was her first book. Another was that she was a survivor both of Auschwitz, and also of the Death March towards the end of the war, which in some respects was even more brutal than the camp itself.

The book was called The Choice and its author was Edith Eger.[5] She, together with her father, mother and sister Magda, arrived at Auschwitz in May 1944, one of 12,000 Jews transported from Kosice, Hungary. Her parents were murdered on that first day. A woman pointed towards a smoking chimney and told Edith that she had better start talking about her parents in the past tense. With astonishing courage and strength of will, she and Magda survived the camp and the March. When American soldiers eventually lifted her from a heap of bodies in an Austrian forest, she had typhoid fever, pneumonia, pleurisy and a broken back. After a year, when her body had healed, she married and became a mother. Healing of the mind took much longer, and eventually became her vocation in the United States, where she went to live.

On their way to Auschwitz, Edith’s mother said to her, “We don’t know where we are going, we don’t know what is going to happen, but nobody can take away from you what you put in your own mind.” That sentence became her survival mechanism. Initially, after the war, to help support the family, she worked in a factory, but eventually she went to university to study psychology and became a psychotherapist. She has used her own experiences of survival to help others survive life crises.

We are all likely to be victimised in some way in the course of our lives. At some point we will suffer some kind of affliction or calamity or abuse, caused by circumstances or people or institutions over which we have little or no control. This is life. And this is victimisation. It comes from the outside.

And this, about the second:

In contrast, victimhood comes from the inside. No one can make you a victim but you. We become victims not because of what happens to us but when we choose to hold on to our victimisation. We develop a victim’s mind – a way of thinking and being that is rigid, blaming, pessimistic, stuck in the past, unforgiving, punitive, and without healthy limits or boundaries.[6]

In an interview on the publication of the book, she said, “I’ve learned not to look for happiness, because that is external. You were born with love and you were born with joy. That’s inside. It’s always there.”

We have learned this extraordinary mindset from Holocaust survivors like Edith Eger and Viktor Frankl. But in truth, it was there from the very beginning, from Abraham and Sarah, who survived whatever fate threw at them, however much it seemed to derail their mission, and despite everything they found serenity at the end of their lives. They knew that what makes a life satisfying is not external but internal, a sense of purpose, mission, being called, summoned, of starting something that would be continued by those who came after them, of bringing something new into the world by the way they lived their lives. What mattered was the inside, not the outside; their faith, not their often-troubled circumstances.

I believe that faith helps us to find the ‘Why’ that allows us to bear almost any ‘How’. The serenity of Sarah’s and Abraham’s death was eternal testimony to how they lived.

[1] I deliberately omit the tradition (Targum Yonatan to Gen. 22:20) that says that at the time of the binding of Isaac, Satan appeared to her and told her that Abraham had sacrificed their son, a shock that caused her death. This tradition is morally problematic.

[3] Friedrich Nietzsche, Twilight of the Idols, Maxims and Arrows, 12.

UNPACKED-Watch Israeli Nobel Laureates- The People of the (Chemistry) Book
This Week’s Sanity Report from Israel Nov 24, 2019
To Top
%d bloggers like this: